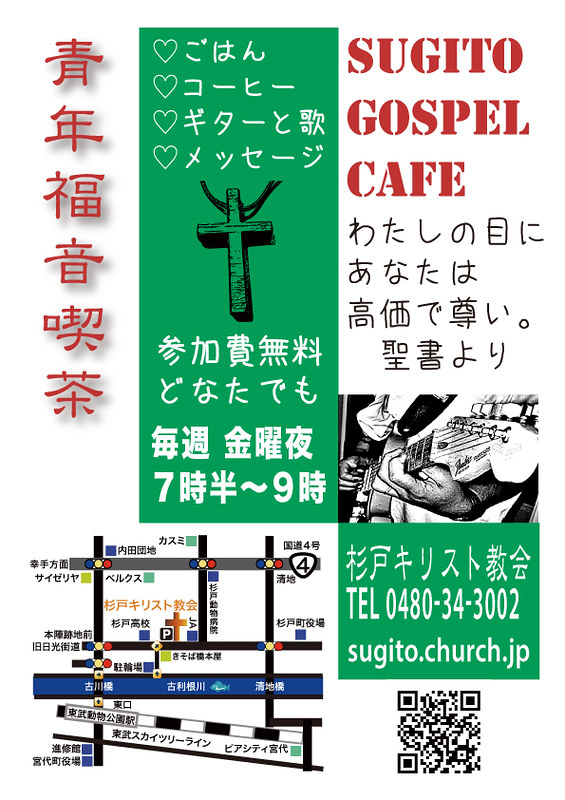 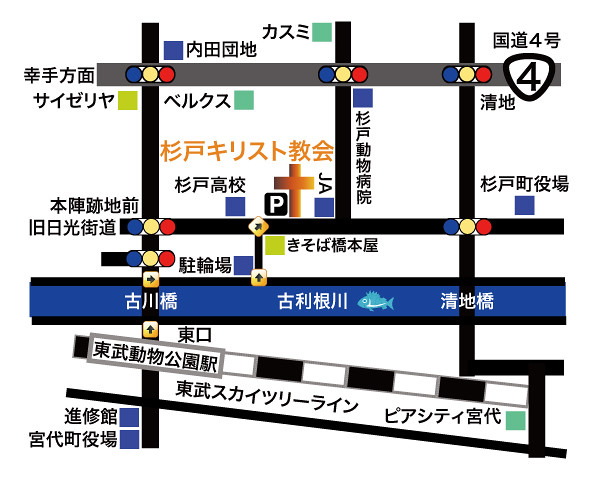 That Jesus Christ is very God is shown in His way into the far country in which He the Lord became a servant.

For in the majesty of the true God it happened that the eternal Son of the eternal Father became obedient by offering and humbling Himself to be the brother of man, to take His place with the transgressor, to judge him by judging Himself and dying in his place.

But God the Father raised Him from the dead, and in so doing recognised and gave effect to His death and passion as a satisfaction made for us, as our conversion to God, and therefore as our redemption from death to life.